Faced with a political scenario of constant and increasing threats to the freedoms and rights of citizens on the Internet, the following entities decided to join forces and launch the Coalizão Direitos na Rede (“Rights in Network Coalition”). Our goal is to defend fundamental principles for the guarantee of universal Internet access, respect for net neutrality, freedom of information and expression, security and respect for privacy and personal data; and to ensure democratic and multiparticipativos governance mechanisms.

Among these threats, we highlight a number of attacks on rights expressed in the Constitution and the General Telecommunications Law, regarding to the universalization of telecommunications infrastructure which supports Internet access, and the rights achieved with Marco Civil Internet and its regulation, the Decree 8771 of April, 2016.

For Coalizão Direitos na Rede, these are the main threats to a universal, democratic, and public interest regulated Internet:

In this scenario, Coalizão Direitos na Rede launches at the VI Internet Forum in Brazil the “Internet under attack” campaign, to denounce the ongoing threats and seek to promote a broad debate with Brazilian society on these issues. The Coalition also will act in a coordinated way to protect and defend the following principles:

2 – Protection of privacy and personal data, aiming at the adoption of a personal data protection law, as well as the maintenance of the rights established in the Civil Marco Internet, among other legislation dealing with the issue. Ensure that no one is subject to surveillance, communications interception or arbitrary and illegal collection of personal data, not even for national security purposes.

3 – Guarantee of freedom of expression, communication and thought manifestation, including the maintenance of intermediaries safeguards established in Marco Civil da Internet.

4 – Strengthening of Internet Steering Committee in Brazil (CGI.br), preserving its powers and its multisectoral nature, as a guarantee of multi-stakeholder and democratic Internet governance. 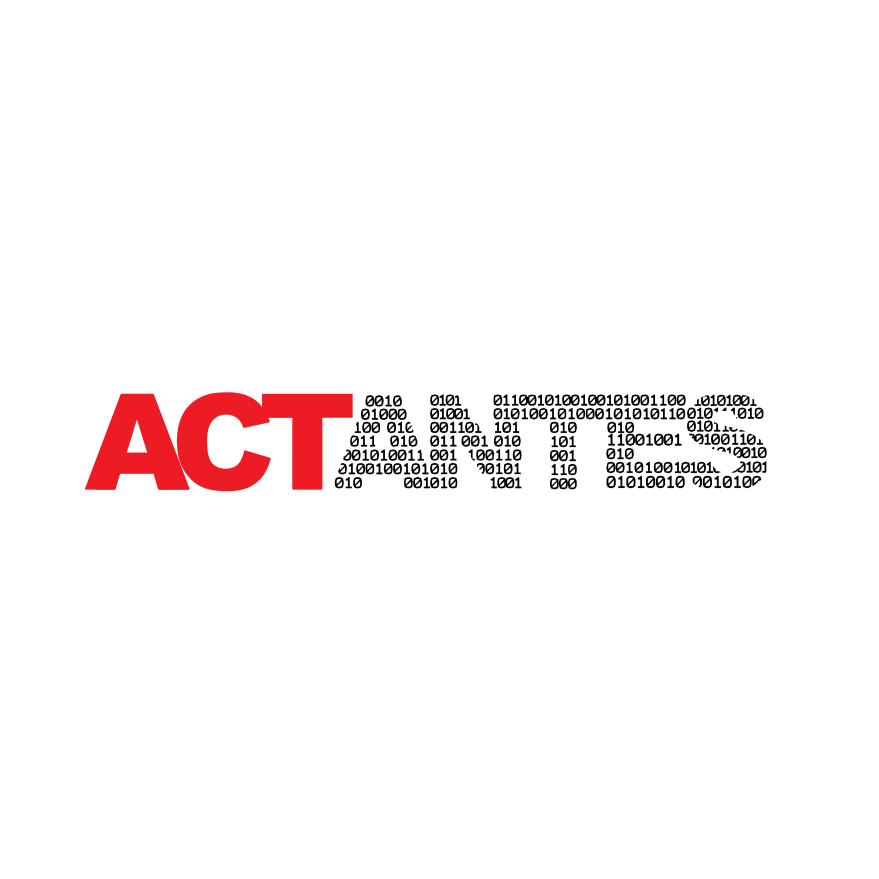 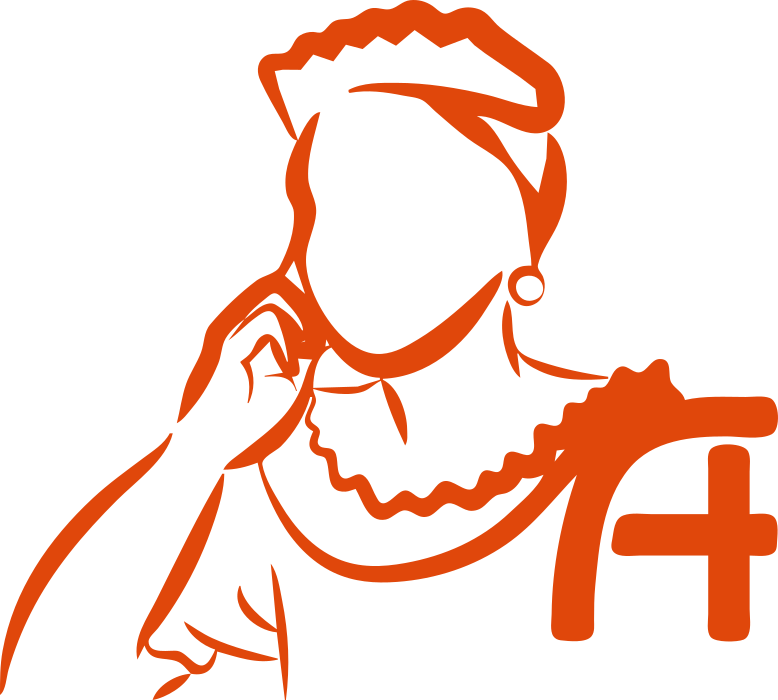 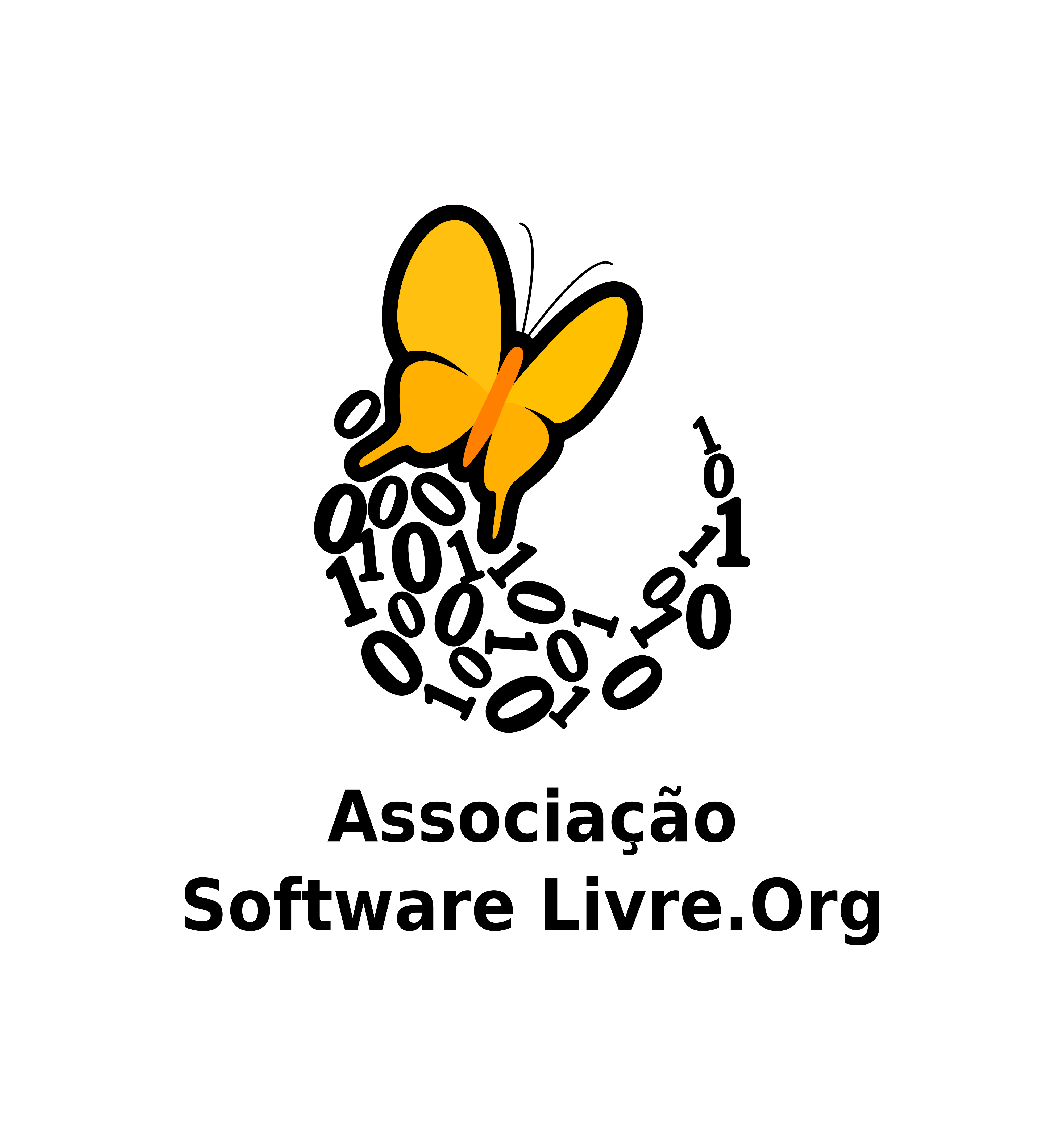 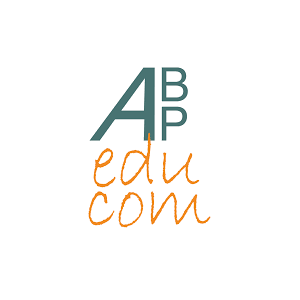 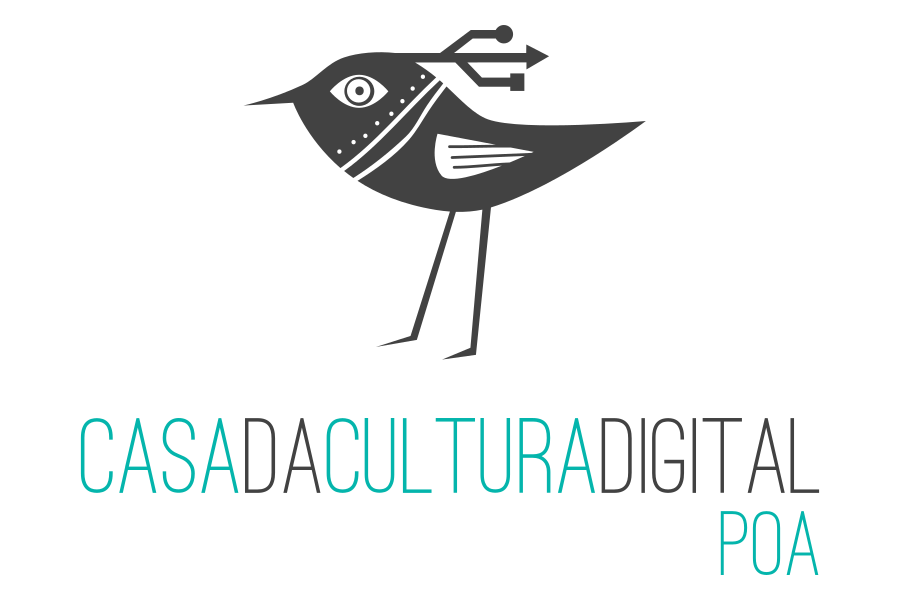 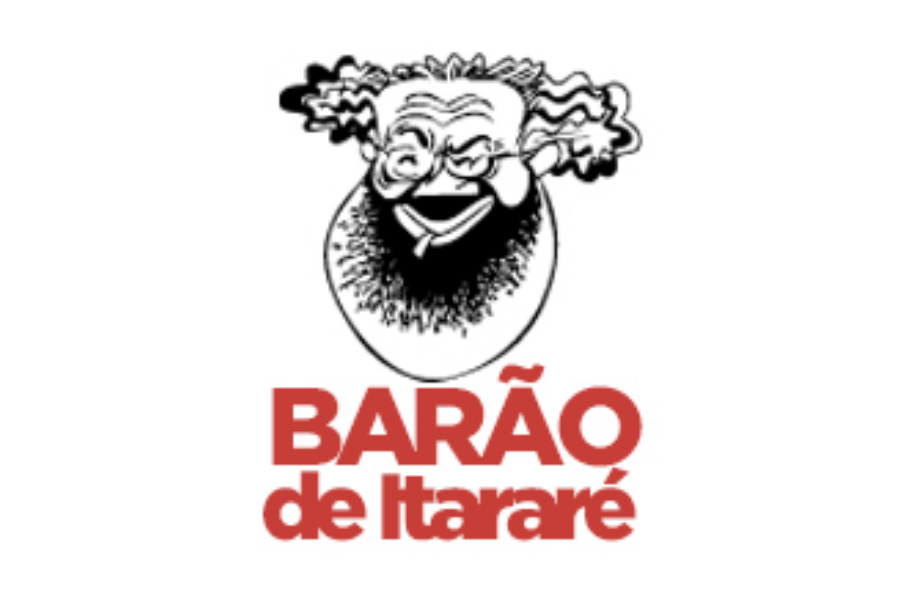 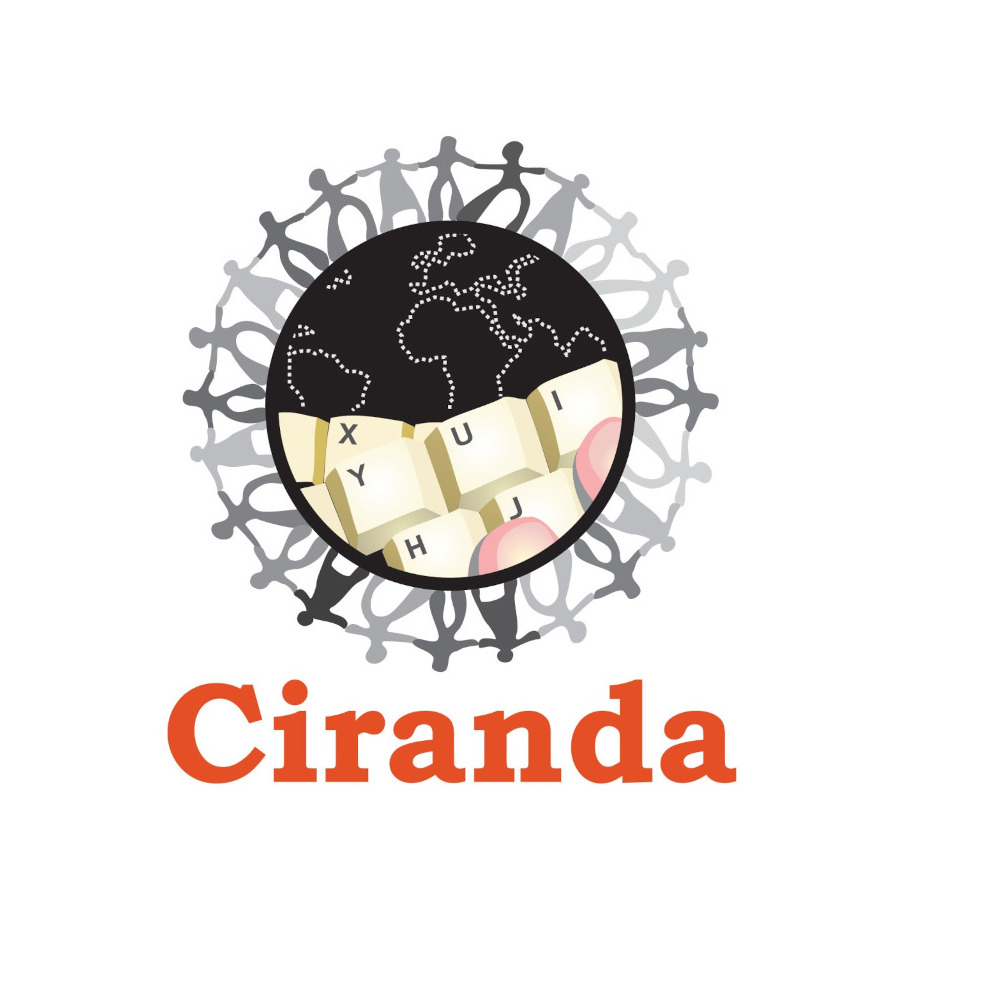 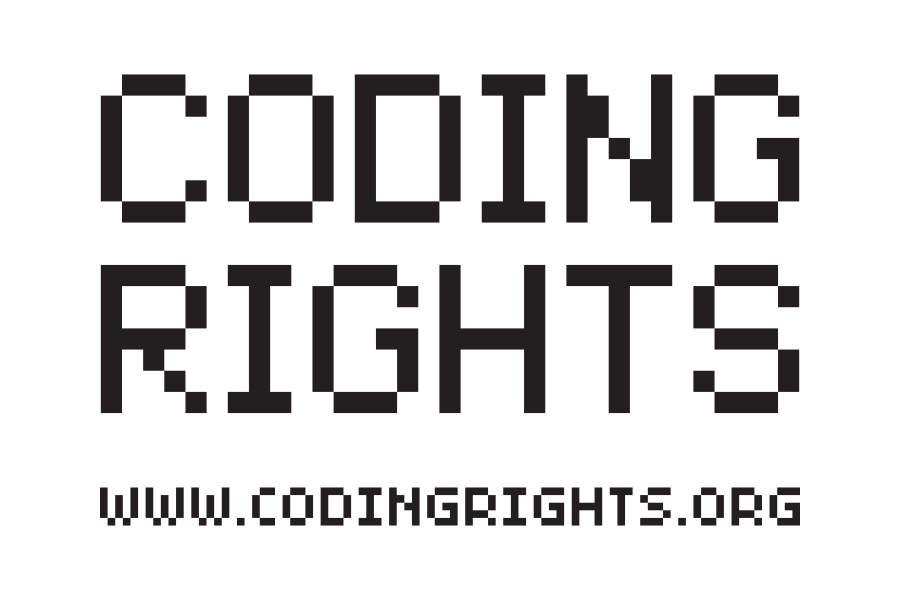 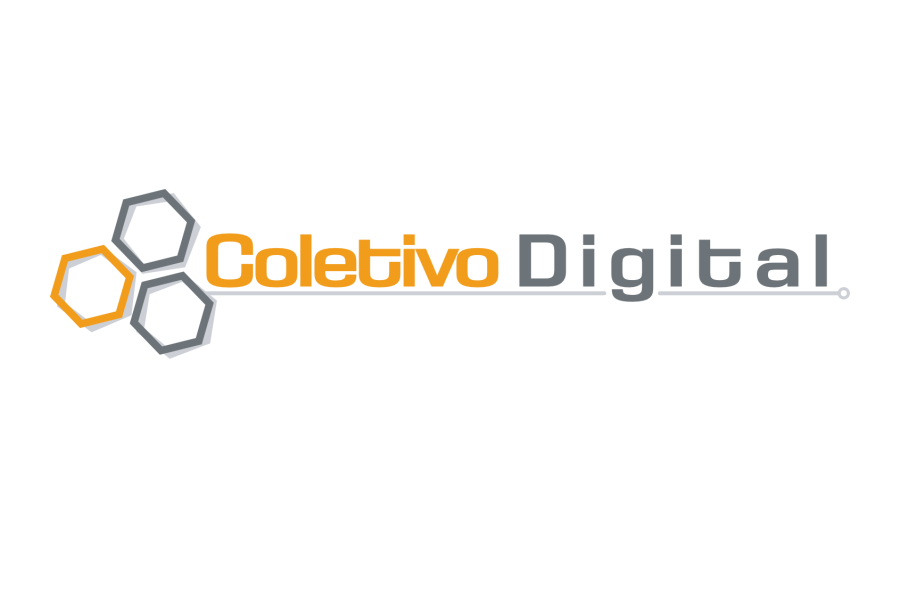 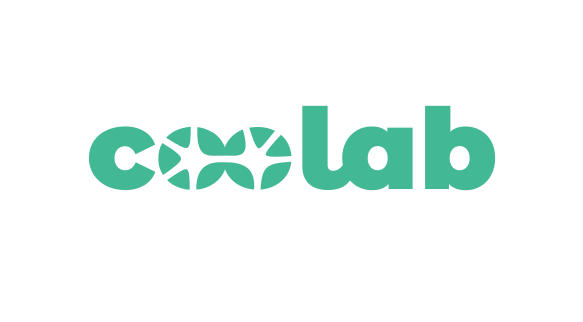 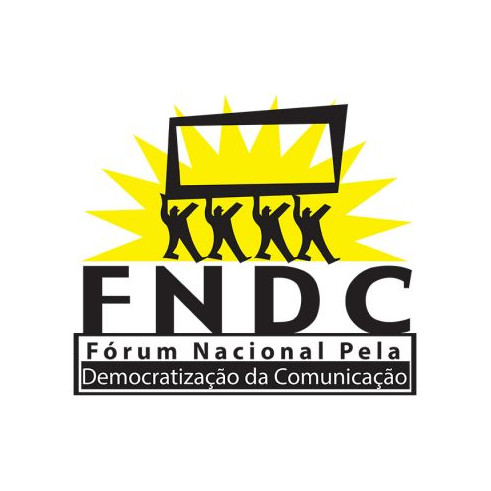 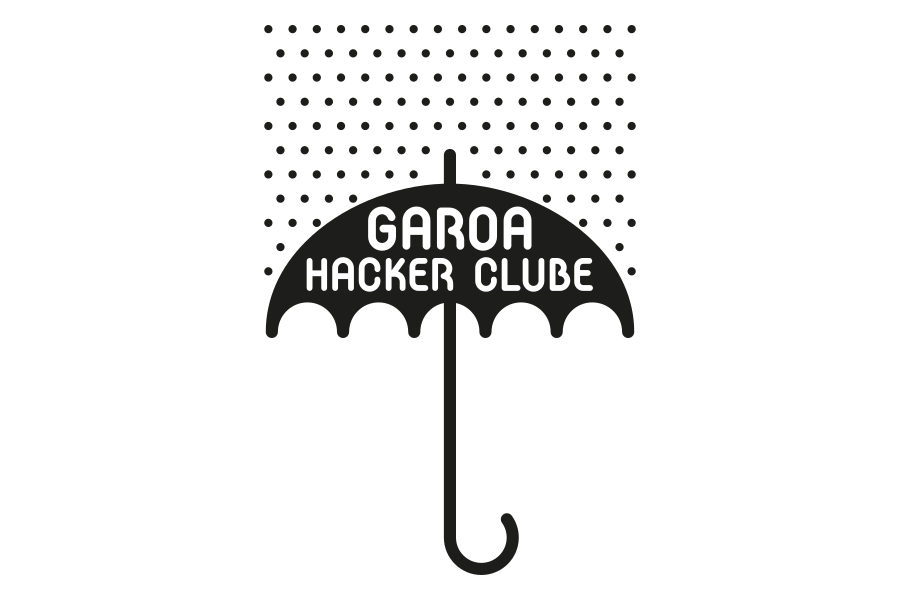 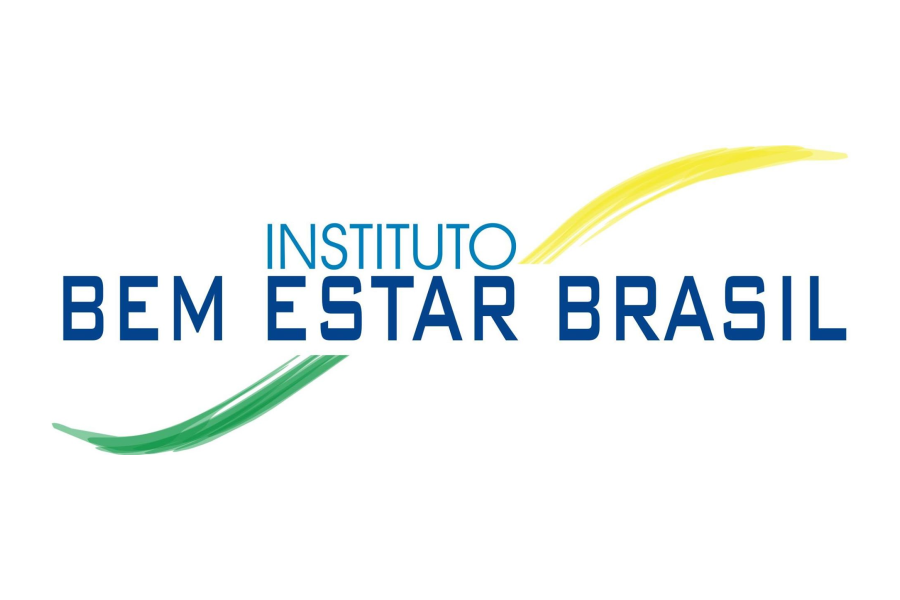 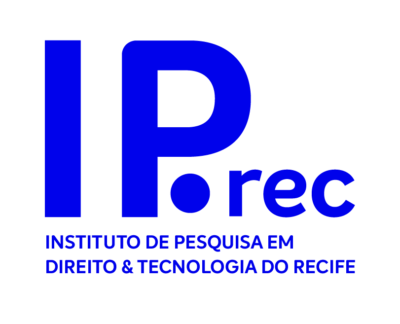 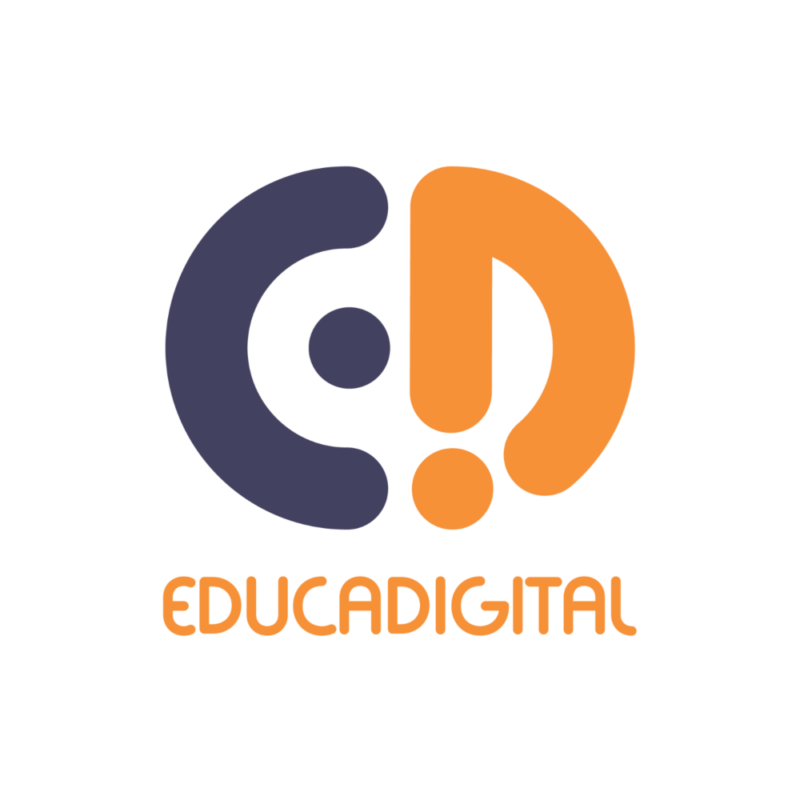 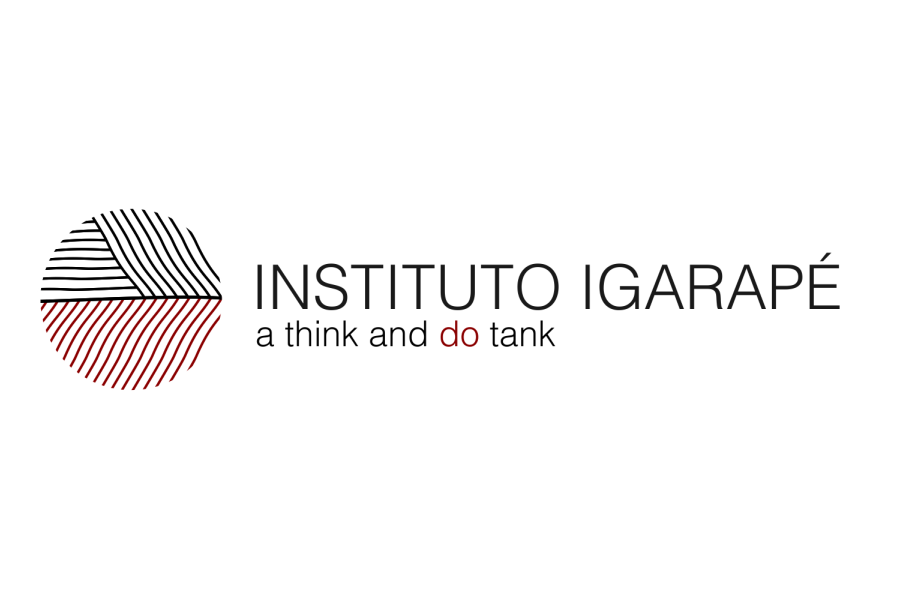 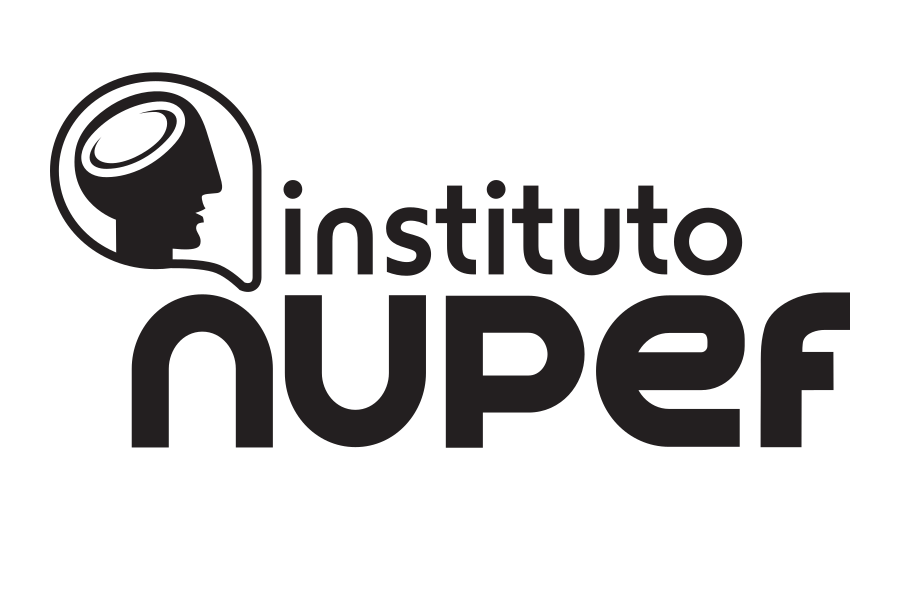 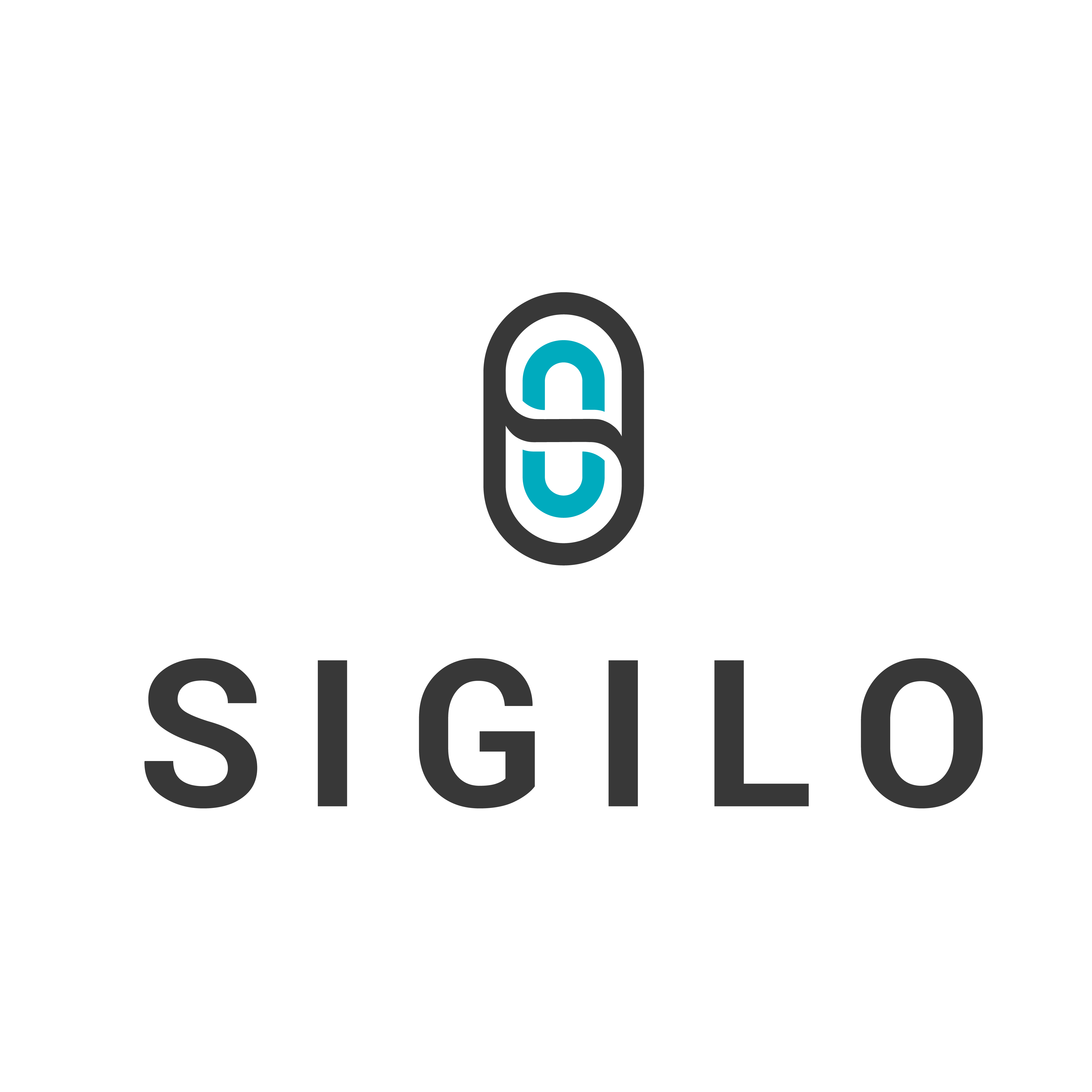 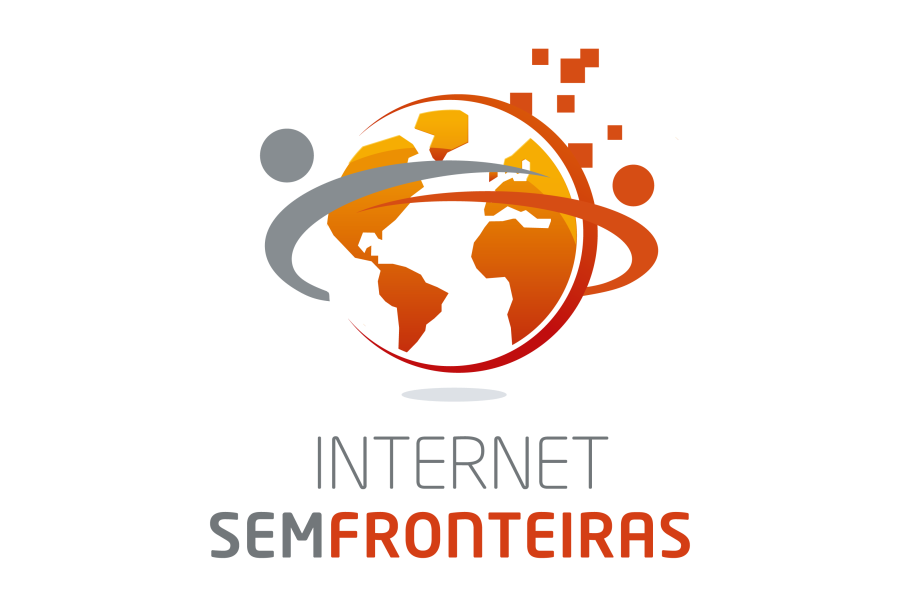 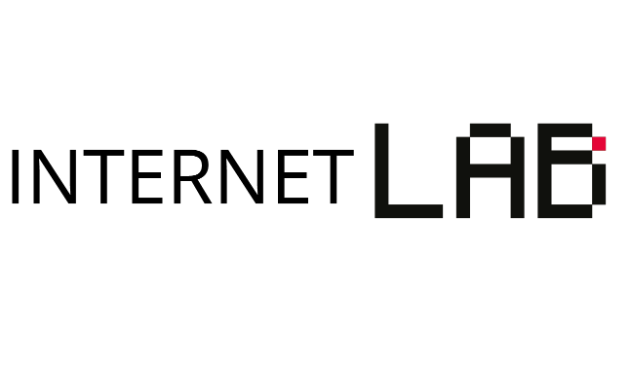 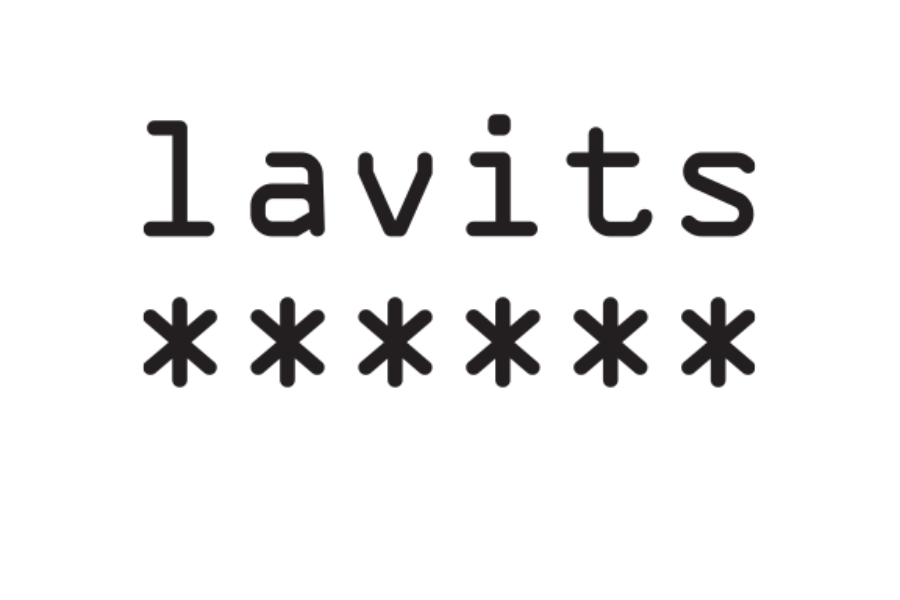 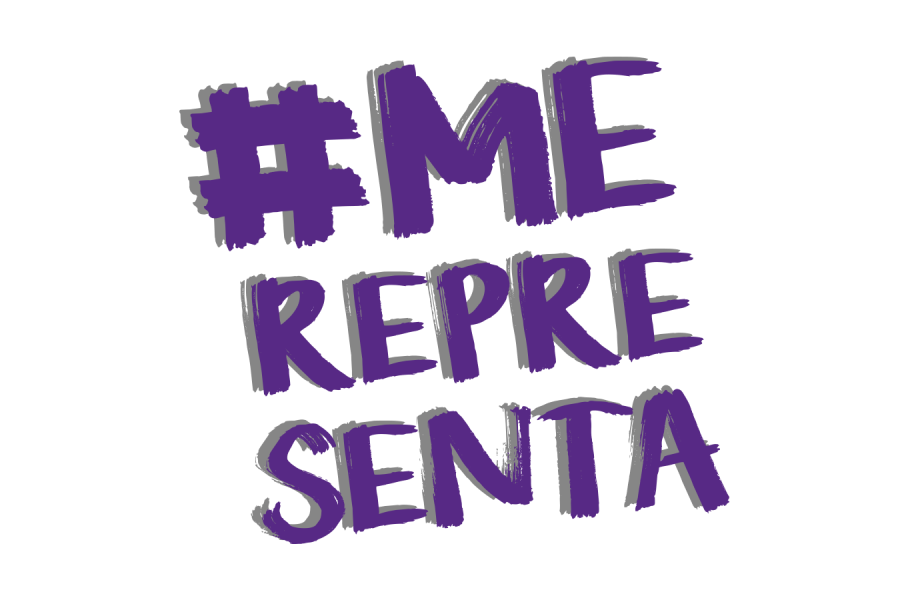 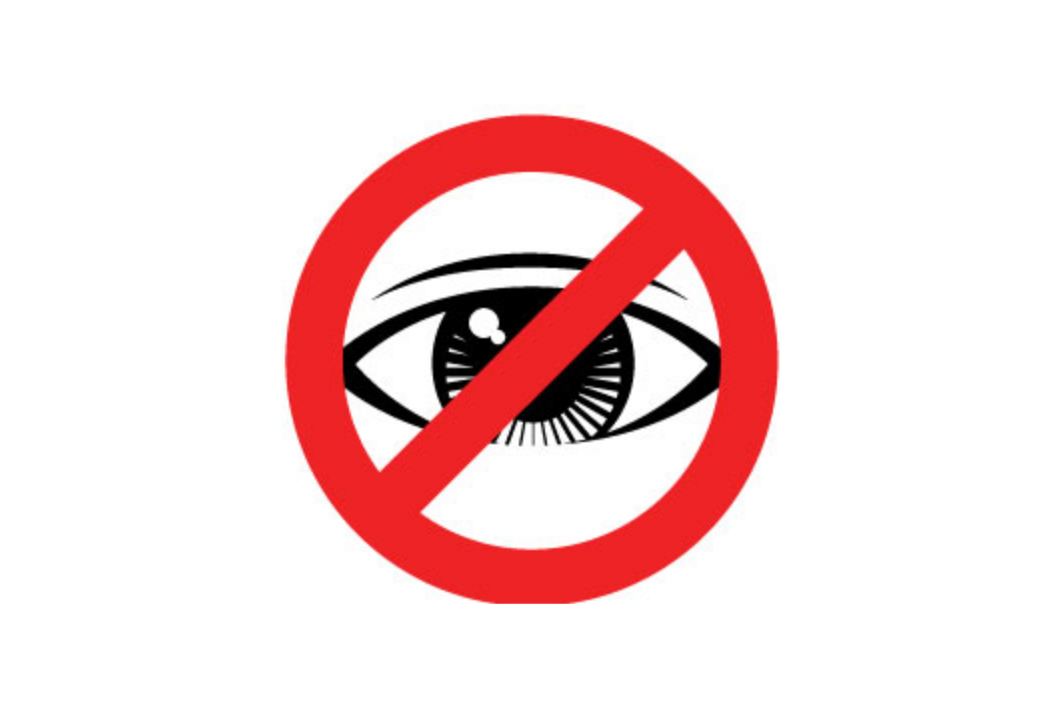 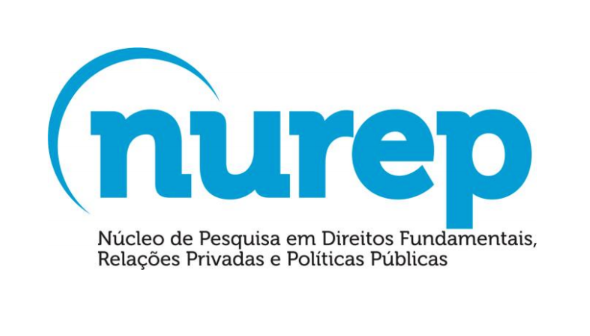 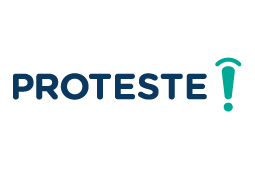